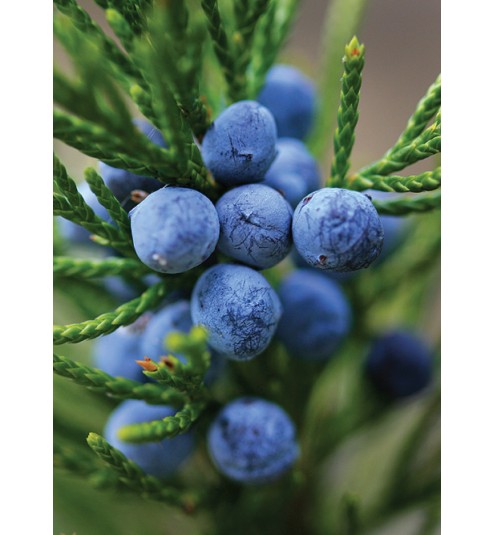 This particular variety grows wild  in the Tyrol (Tirol, known as the "Land of the Mountains", Austria) region and is considered a premium option. Obviously, due to different geographical locations and weather conditions, the various constituents will be slightly somewhat different.

FACT : More recently, in areas of Europe and Asia - the needles and berries were used to make infusions for kidney and stomach upsets, which native Americans from the Pacific Northwest used tonics made from the branches to treat colds, flu, arthritis, muscle aches, kidney problems, bronchitis, colic and coughs.