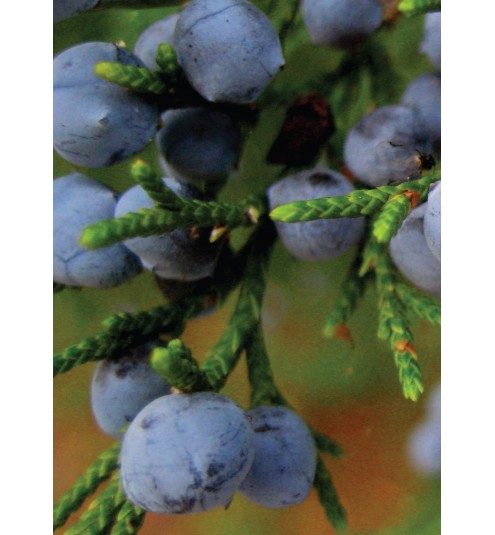 This particular variety grows wild  in the Himalayan region and is considered a slightly sweeter option. Obviously, due to different geographical locations and weather conditions, the various constituents will be slightly somewhat different.

FACT : During the times of ancient Egypt and Tibet, Juniper was a highly sought medicinal ingredient in religious incense. There has been suggestions, that in 1550 BC, a remedy to treat tapeworms was discovered in Egypt on a papyrus. Since then, the indigenous peoples of many cultures have used Juniper to expand their knowledge to a wide range of conditions including urinary infections, respiratory conditions as well as arthritic and rheumatic conditions.