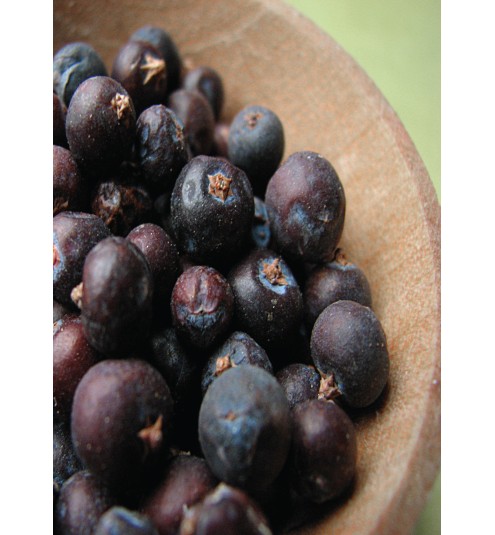 FACT : During Sumerian and Babylonian times (a region of Mesopotamia, now modern-day Iraq) of 3400 - 3500 BC, Juniper branches and berries were offered to be burnt for sacrificial purposes to the gods and were considered sacred to the Sumerian goddesses.