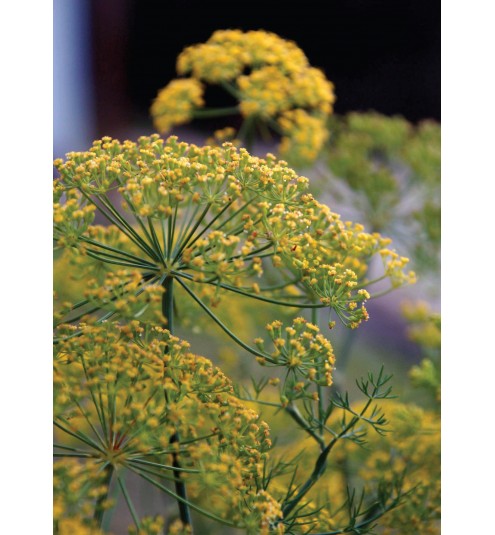 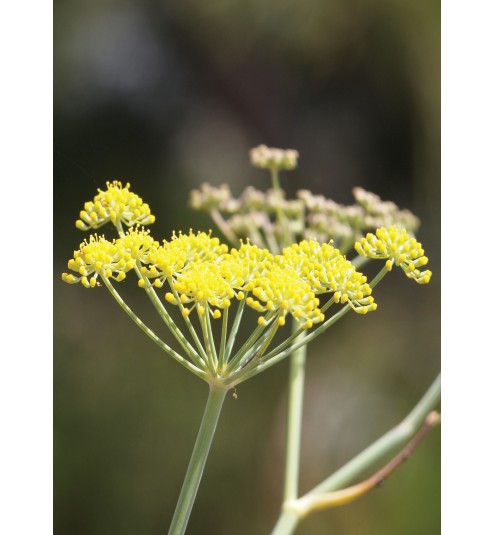 The Dill Weed is a herb plant, with fine feathered lace-like fronds, that has traditionally been used as a medicinal and culinary herb, since early times. The harvesting begins before the fruit of the flower matures, within these fruiting tops contains an abundance of seeds. The desired timing between harvesting and steam distillation is critical, once the cutting begins, an immediate distillation process begins.

Native to the Mediterranean & the Black Sea area, it has comfortably spread worldwide from Europe to Asia India & China, & to the USA. The history of the name for this culinary and medicinal herb comes from old Norse word 'dilla', meaning 'to lull'. Which was commonly used in those current times for children and infants to lull away from stomach discomfort.

Treatments have utilised Dill weed as a soothing digestive aid (especially for children) & is commonly used in pharmaceutical digestive prepartions. The fragrance of the weed oil is fragrantly used in detergents, perfume & cosmetics, especially soap. Extensively prepared for alcoholic, soft drinks, along with pickles & condiments. It has been said that it helps with the digestive system, such as colic, dyspepsia, flatulence and indigestion. Also aiding in female complaints, like regulating periods, and promoting milk flow in nursing mothers.

FACT : There has been suggestions, that it was even used as a door ornament with bunches of Dill to protect and ward away witches and sorcery.