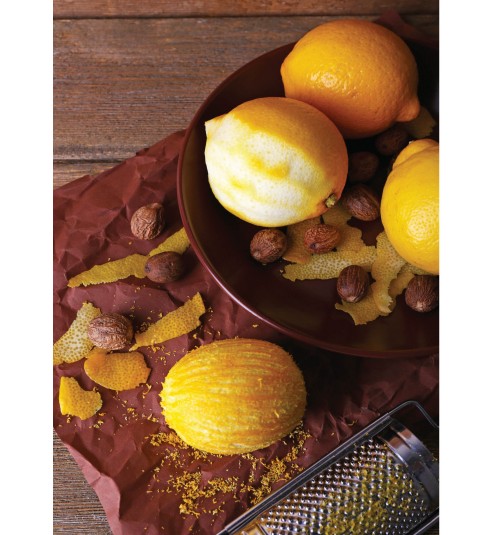 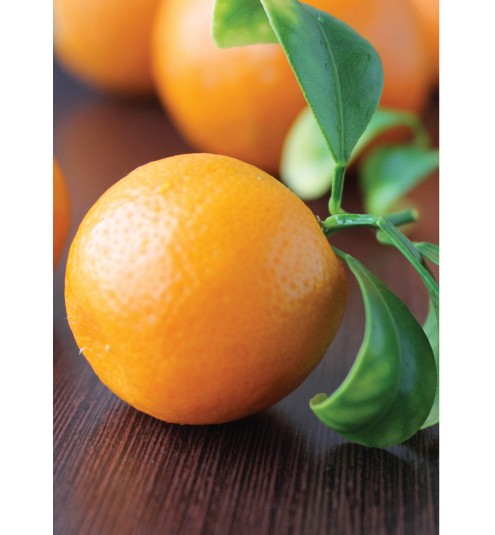 Valencia Oranges were first cultivated in southern California 1870's/80's & has now become so popular for it's outstanding qualities. The Valencia orange is the leading variety of choice, due to its vigorous, straight, upright & strong tree - that is abundant with fruits. The fruit is of medium to large in size, with a rich orange flesh & rind in colour. Highly sought for it's juice due to its well coloured flesh & exceptional juice content of outstanding colour and flavour before mature.

Widely cultivated on the north & south continents of America, Africa & Australia - the Valencia orange is capable of having two crops at the one time. The fruit also ships & stores exceptionally well - which also benefits for this desirable fruit.

The orange tree is a native of China and India. It is now cultivated around the world, particularly in warmer climates. It is an evergreen tree, with bright orange fruit and shiny green leaves. This oil is cold pressed from the peel of Valencia oranges.  * Orange Valencia essential oil may contain naturally occurring bergaptens or furo/furano-coumarins, which are known to cause skin phototoxicity. This means that skin can discolour when exposed to direct sunlight, and in some cases cause burning. *

It has been suggested, that it is useful in skin care for dull and oily complexions, congested, mature skin, and helps with minor skin complaints such as dermatitis, acne and soothing dry irritated skin. Aids in balancing water retention and obesity, as well as detoxification, treating constipation, dyspepsia, boosts the immune system and general well-being. Peace and calming, it is also useful in cases of nervous tension and stress, anxiety, depression and even anger. Studies have suggested improved cognitive function. It is also an environmentally friendly and relatively safe to use, effective solvent that is active against stains and sticky residues.

FACT : Early European introductions concentrated growth in the south of Italy for medicinal purposes. Oranges are rich in vitamin C, with its sweet flavoured edible fruit - that contributes to approximately 44 million tonnes per year and accounts for approximately 70% of the world's citrus production. It rates as one of the world's favourite and popular fruits.